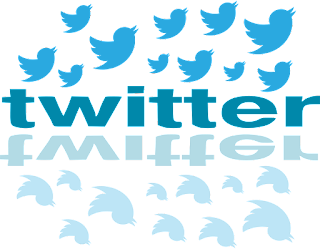 Before I start on the exercise (use a twitter tool and give an overview of my experiences) I would just like to point out that in the last couple of years, after several false starts, I have begun adapting to Twitter. I have gotten over its immediacy, its brevity and have learned to let go and accept that even at 140 characters I had no chance of reading everything that could interest me.
I began embracing tools for handling multiple twitter accounts. I have three in fact:

How do I manage three (personal accounts, I have two work ones as well) accounts? Tweetdeck.
Tweetdeck is a massive hassle to get set up the first time around as you decide which account you want to be your default, link the other accounts, decide what columns you want for your feeds, notifications etc.
Because Tweetdeck can do so goshdarned much, striking a balance is hard, especially early on and moreso when you start putting in special columns for your lists and searches. Prune regularly!
other useful tools include the ability to use collections to save your favourite tweets, by category, for posterity, like the time I got noticed by Clive Barker of Hellraiser fame.
Twitter is a mad scrum, but with decent use of the tools within Twitter and in turn the columns within Tweetdeck it can be a lot more manageable.
As an aside, the reason I use Tweetdeck over Hootsuite is I have too many accounts to use Hootsuite for free. *sad face*
Until next time!